The first thing that struck me when I drove into Pat and Sheila’s driveway was how tidy everything was. Right away you get a sense of care. The second thing was a little inquisitive girl named Avery who was spending the day with her grandparents. Finally, what brought me to the Brine’s property came to my attention: Pat’s garage turned into a Farmer’s Market and souvenir shop.

In the distance I could see two large greenhouses, pumpkins were laid on a picnic table, and a few bales of straw were waiting for customers to be picked up for an upcoming Halloween decoration contest.

Located at 2280 Athol Road in Springhill, the Brine’s Farmer’s Market has been in operation for the past three years. When Sheila found herself out of work, the couple decided to build their greenhouses in order to create some work close to home. After the first year it was decided that Pat’s garage would make a fine place to sell their goods. Transformation began, half of the garage was converted into a cool room for produce while the other half became a souvenir shop. Soon, not being able to supply the demand, the couple started sourcing locally the produce they were not growing themselves.

That’s how farmer’s markets are born, I thought. One grows produce, finds a way to sell those produce, builds clientele, and to meet demand, sources other producers to fill their stand.

There is one very important thing in the Brine’s equation: Quality. Although not certified organic the couple doesn’t use any pesticides, herbicides, or chemical fertilizers to grow their vegetables. “Everything we grow has zero chemicals, we grow clean vegetables, and we try to source clean veggies” Pat says. “I grew up in a quality environment, so I’m a perfectionist myself. Sheila is the same, we want to buy the absolute best that we can get”

And so they do. In season you can buy some sweet corn grown in Amherst, probably the best you will find in the country, Pat says. Eggs, maple syrup, butter cream is provided by family members, the honey is from Amherst, the dulce from Diligent River. Some produce come from the Annapolis Valley so the season can be extended. But the focus is to remain local and meet demand.

Like most Markets, you will find freshly baked goods on the Brine’s shelves. These are not yet made in house but that is part of the plan: “The future for here is to have a bakery and a fish market” says Pat. What is made in house are Sheila’s fine preserves: Million dollar relish, beets, mustard pickles, strawberry jam, bread and butter pickles, to name a few.

You can visit the Brine’s Famers Market until the end of October after which they will close for the season. Visit their Facebook Page for hours of operation and updates. If you miss them this year be sure to visit them next spring. You shall not be disappointed! 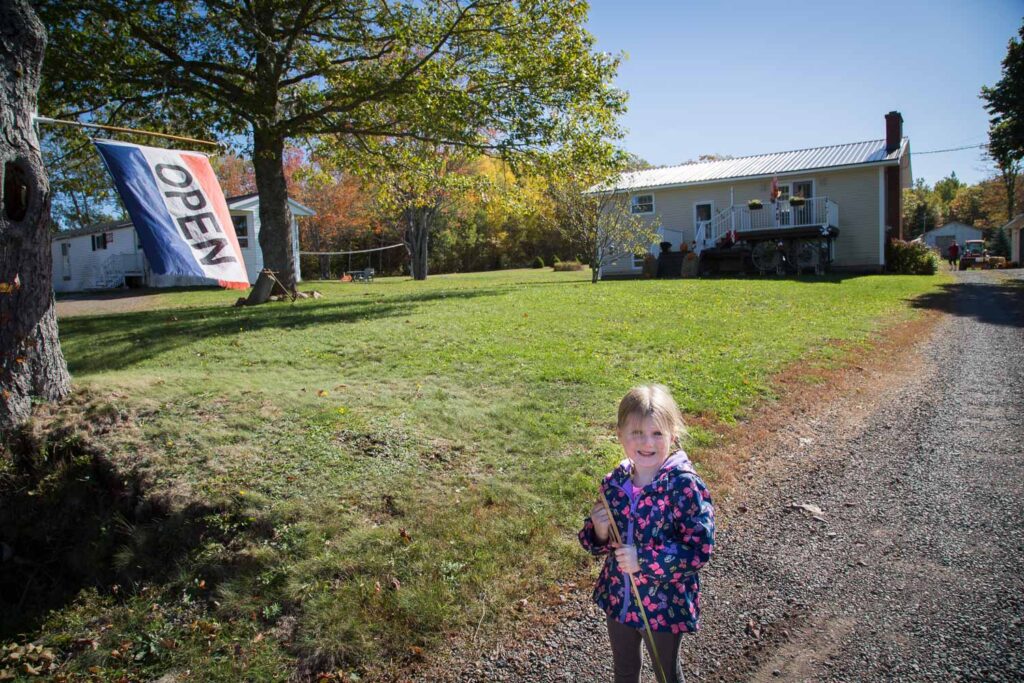 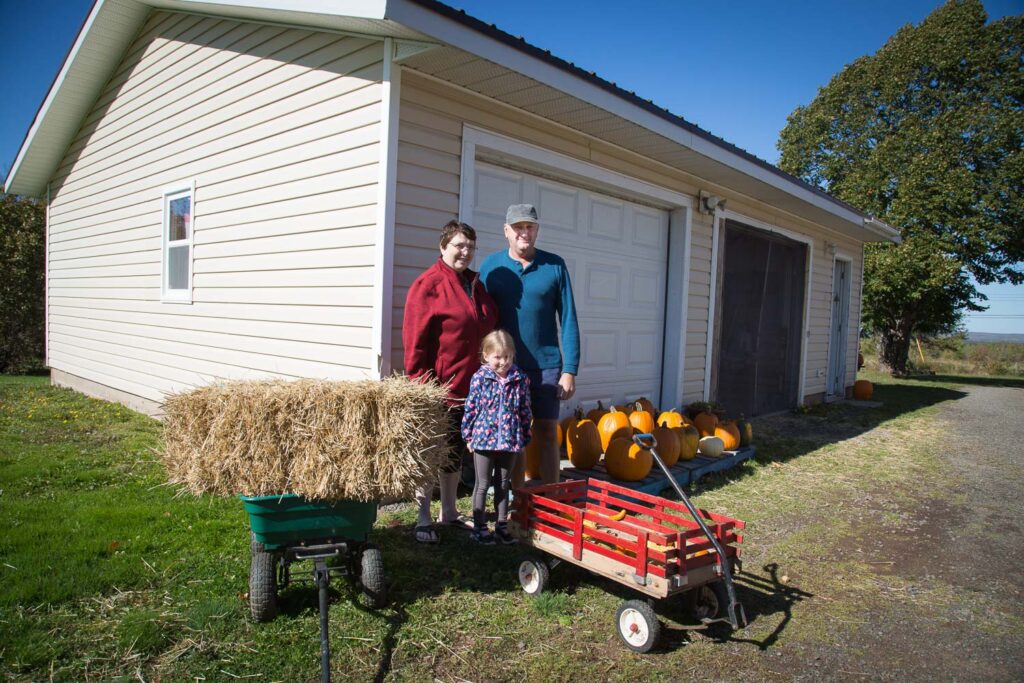 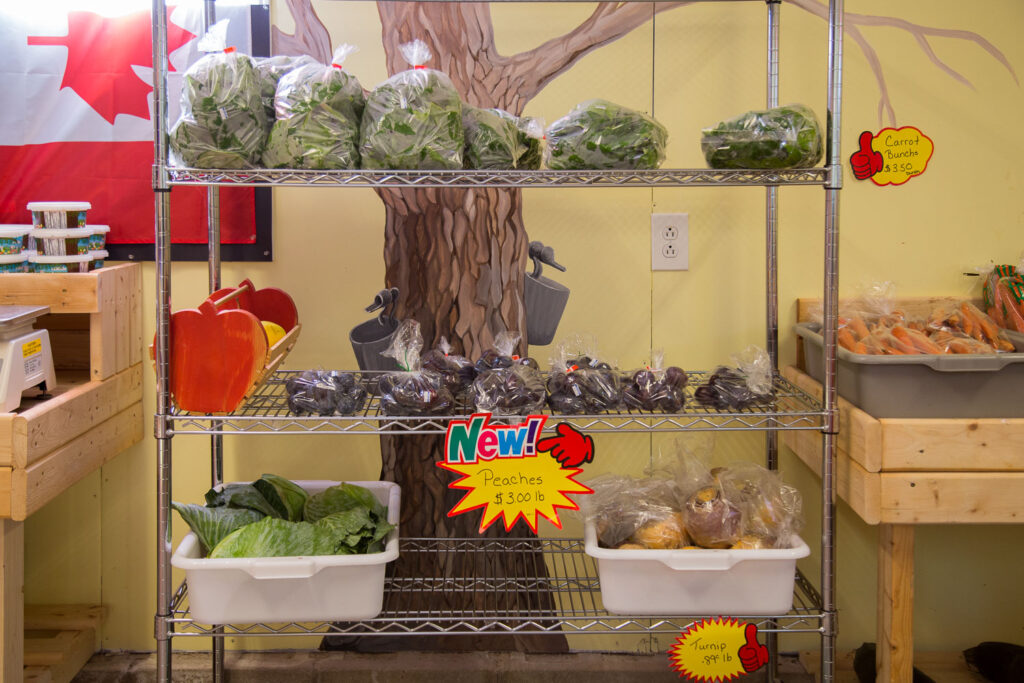 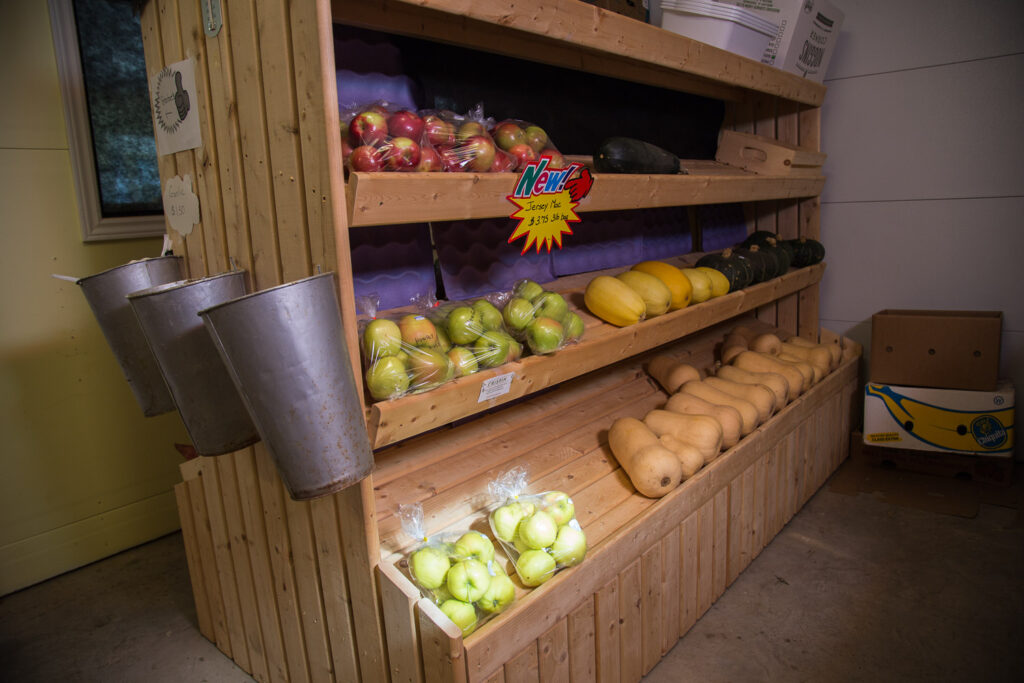 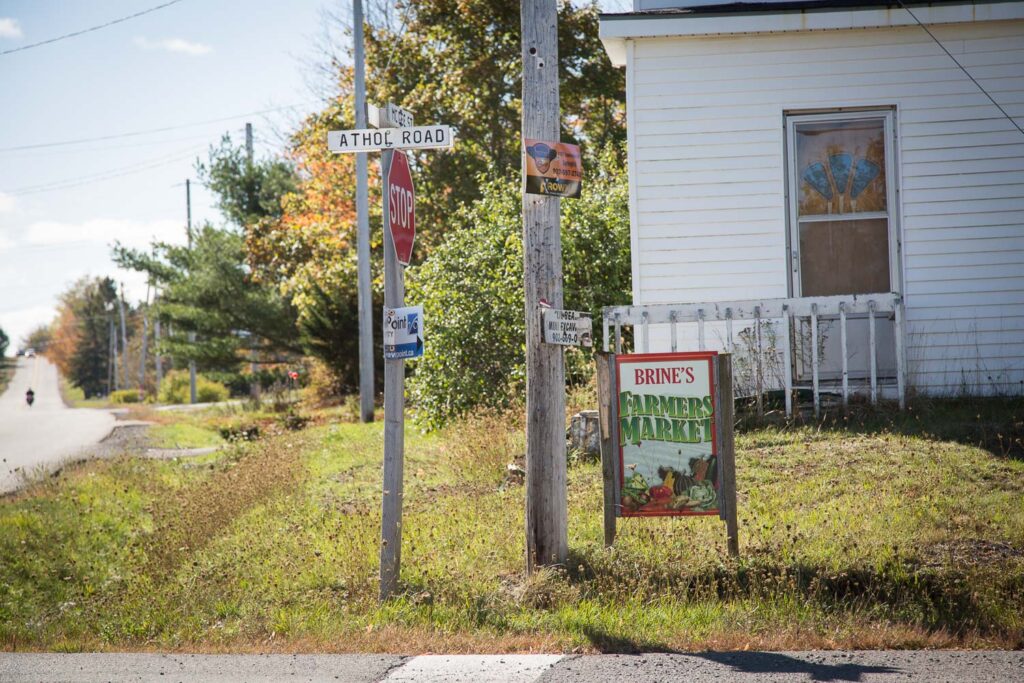