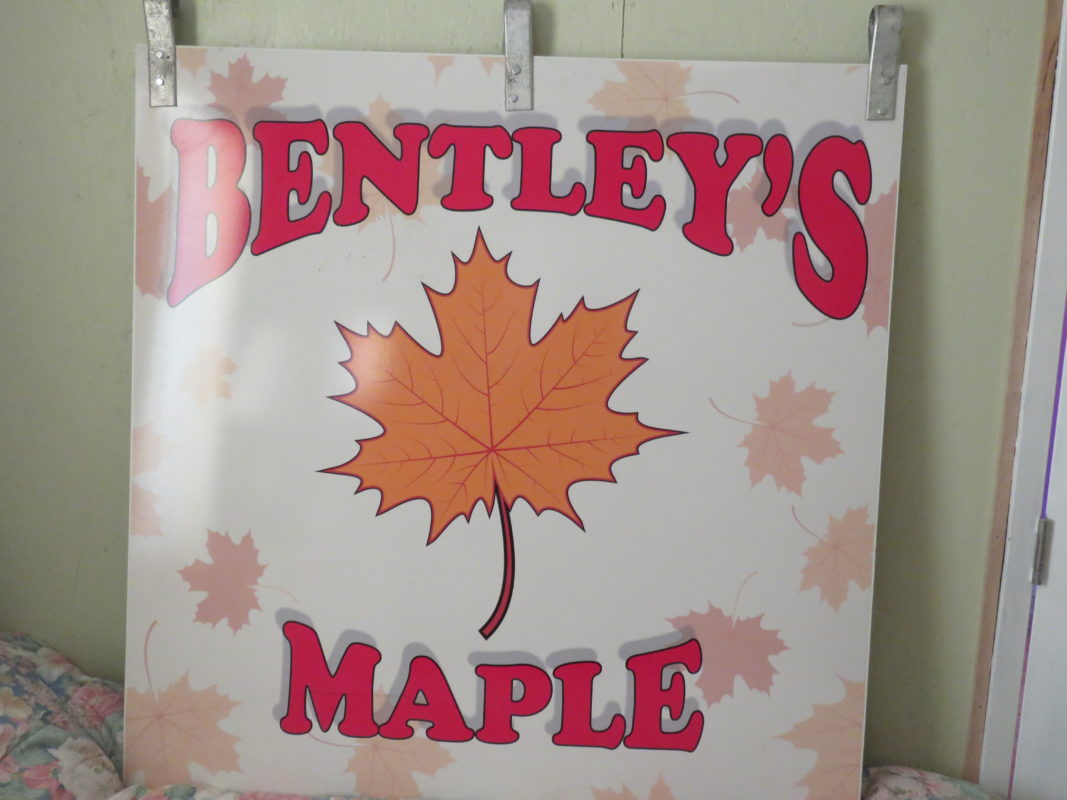 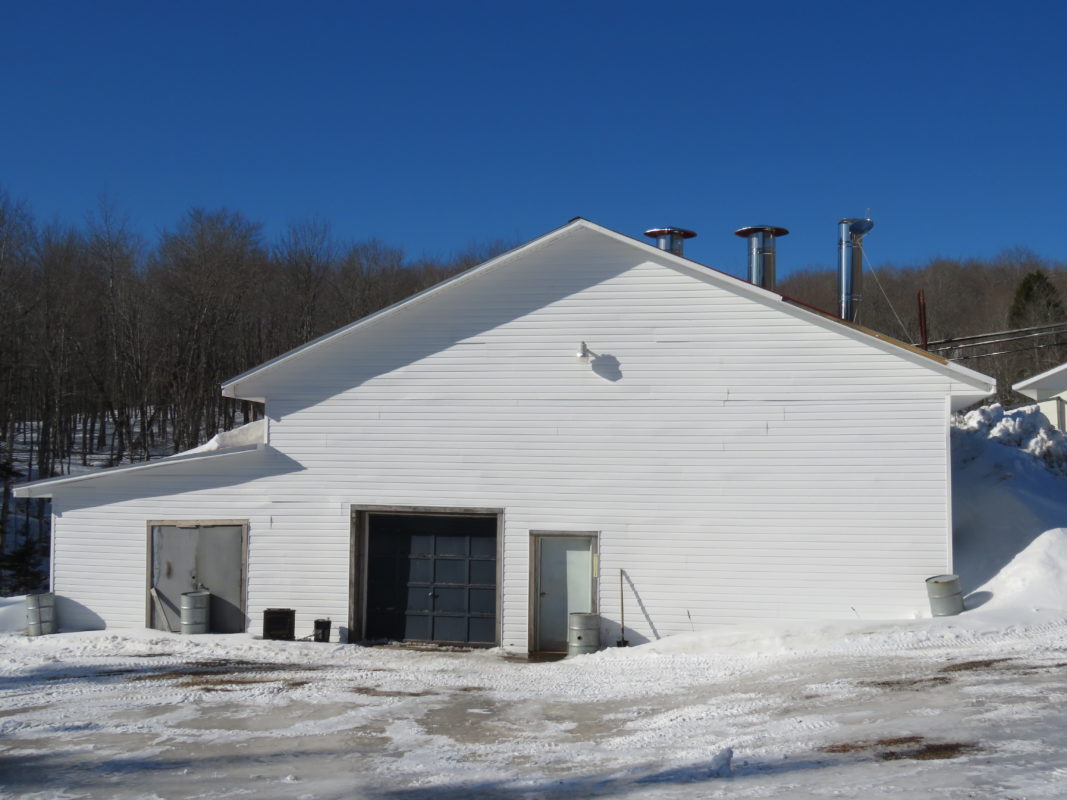 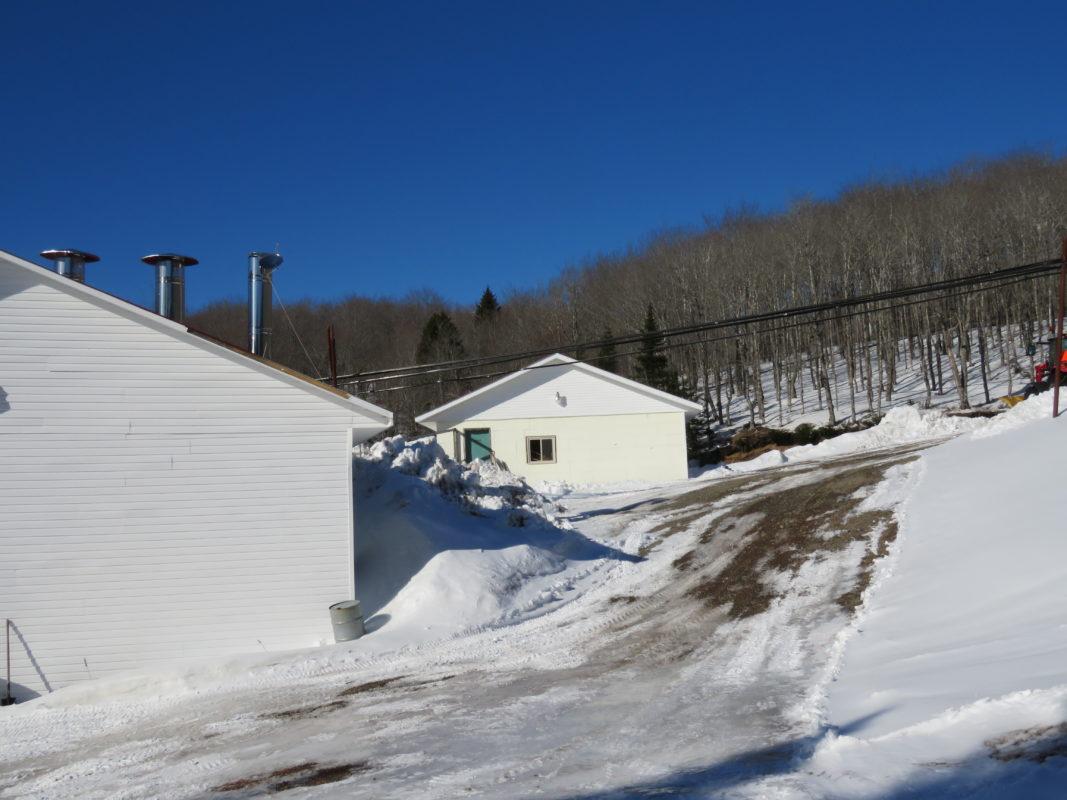 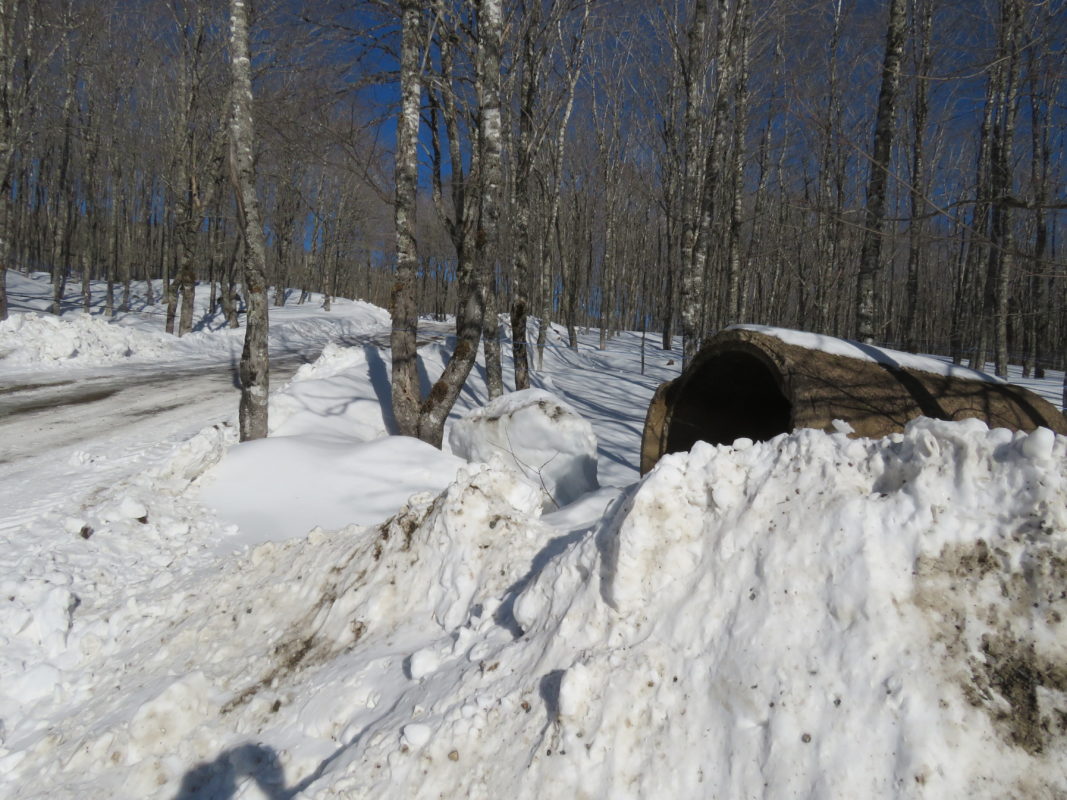 The lot the sugar woods is on was purchased in 1978. The lot is located on Westchester Mountain approximately 1½ miles from the main road and sits on a rock ledge with a high iron content. With little coaching, 150 acres was thinned. Approximately 75% of the stems were removed. (This lot was clear-cut after a severe ice storm in 1955.)

In 1984 the first vacuum pump was installed.

In 1996 a reverse osmosis machine was purchased as well as a 3′ x 8′ oil fired finishing unit.

The camp has gone through several major changes to reflect the increase in the operation.

I joined the Nova Scotia Maple Producers’ Association almost immediately after becoming involved in the maple industry. I had the pleasure to serve as President for two-two year terms.

I attended the first North American Maple Syrup Council (NAMSC) meeting in 1986 and have been a director ever since. I have served in many capacities including: a two year term as President, Co-Chair for the 1993 NAMSC meetings and have been elected to Co-Chair the 2003 meetings in Nova Scotia.

I am a due-paying member of the IMSI.

I have attended all meetings possible referring to the Maple Industry.

Wild blueberries is our main crop. The family has been involved in some capacity since the early 1930’s. In 1970, 25 acres was purchased. Since that time, eight other fields have been purchased with 250 acres in our ownership. We lease land, do custom work. At present, we have four full-time employees. Approximately 10 years ago we started to get out of hand labour and turned to mechanical harvesting. 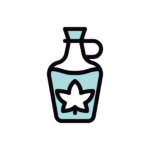